Archive for The Last of Us part II

The Last of Us Part II – Release Date Reveal Trailer

It’s been a while since we heard too much about The Last of Us part II, but rest assured that Naughty Dog has been plugging away full steam on what promises to be a second epic installment. So, today (9/24/19) they announced that the game will be available next year on February 21, 2020 and we got this juicy new cinematic trailer:

Ellie has grown up, and is making choices of her own, plus, after some degree of absence, we’re reminded that that Joel still has her back too. Looks gorgeous, creepy, and hyper violent.

TLOU being hands down the best story based video game of all time and a personal favorite of mine means this is right up there as my most eagerly awaited announced game. 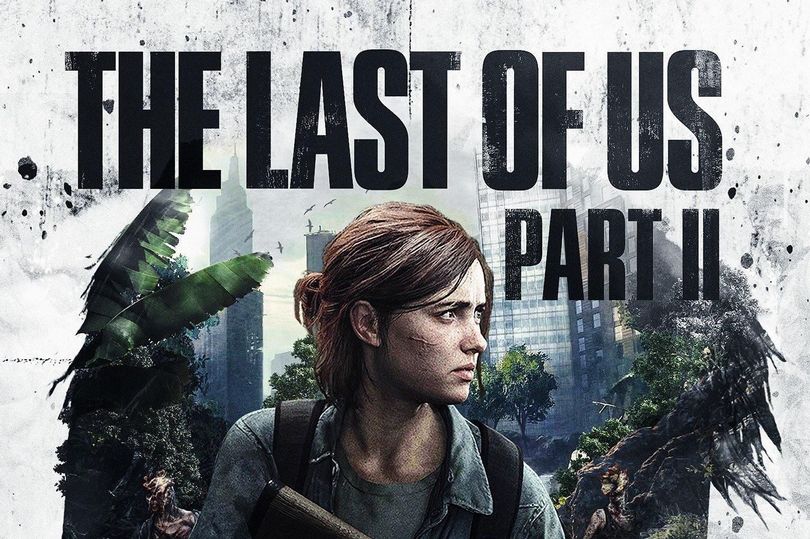 By: agavin
Comments (0)
Posted in: Games
Tagged as: Naughty Dog, The Last of Us part II, Trailer, Video Games

The Last of Us II – E3 Gameplay

E3 — and my birthday — of courses brings us more The Last of Us part II footage:

The whole boxed by lesbian kiss at a dance aspect is quite interesting, and perhaps new territory for video games. I mean, my all time favorite show, Buffy the Vampire Slayer was the first lesbian kiss on TV (back in S5’s 2001 episode, “The Body”), but I can’t think of a video game treading in this area. The subject convergence of media is here!

And while the small amount of gameplay we do see looks classically TLOU, the melee combat — which by all reports is influenced by some of my all time favorites (Dark Souls & Bloodbourne) — looks a LOT more intense and detailed. I’ll be interested to see how much of that is scripted and how much is under player control. I happen to be about halfway through replaying Dark Souls (I) in it’s remastered form so I’m deeply steeped in some of the best melee combat ever.

Also, as good at TLOU looks, even in remastered, it’ll be exciting to see the made for the PS4 from scratch, particularly given that it’ll take advantage of the extra PS4 Pro horsepower for sure.

TLOU being hands down the best story based video game of all time and a personal favorite of mine means this is right up there as my most eagerly awaited announced game (also pretty psyched for Sekiro: Shadows Die Twice, but that will only have cryptic and nonsensical story. haha.) Halloween and today’s Sony announcements bring us more The Last of Us part II tease:

Definitely going for some seriously disturbing Walking Dead style violence. Although the clinician in me must make the observation that if you were hung twice by the neck by your body weight and you did manage to survive, you’d almost certainly have a crushed trachea for your trouble.

The Playstation Experience has gifted us with a couple of big items from Naughty Dog. Namely the sequel to the best story game of all time, The Last of Us. Personally, I’m SUPER excited about this as given my taste for the dark I just adore TLOU.

And more Uncharted 4 (in the form of a huge DLC):

Aren’t we the lucky ones?