The e-book versions of The Darkening Dream will be on sale for only 99 cents this week until Friday March 8th! Take the plunge, it’s certainly a great deal.

Buy it on Amazon!

Also, on the publishing front, I have Audiobooks for both my novels in production and am finished with the first draft of the Untimed screenplay! But, being a first draft, it needs plenty of work. 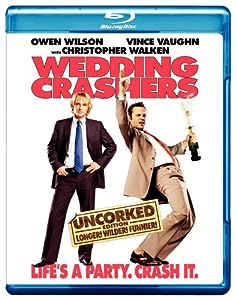